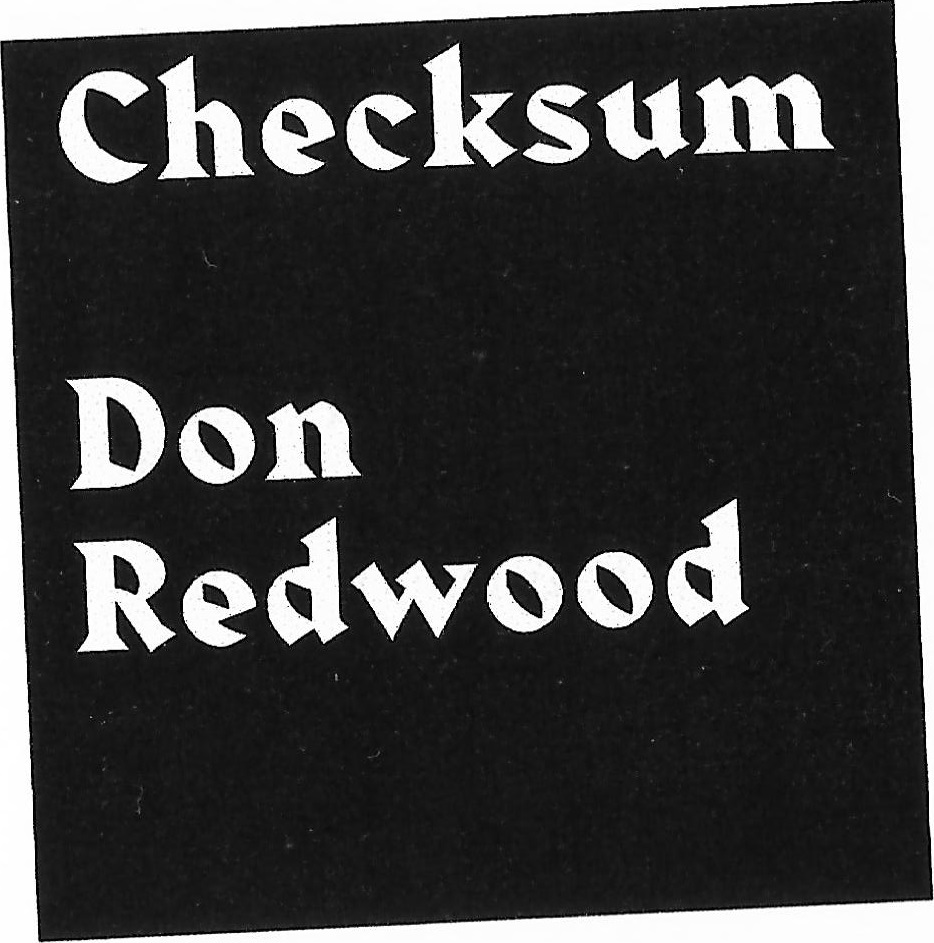 Checksum (n):
a digit representing the sum of the correct digits in a piece of stored or transmitted digital data, against which later comparisons can be made to detect errors in the data.
Merriam-Webster, 2019

I spent a lot of writing energy last year trying to learn how to write stories that would sell. As well as improving the quality of my writing, some of this meant trying to dial down the weirdness.

So its strange that the one indulgence I allowed myself turned out to be the only one I ended up selling!

Checksum might well be the strangest story I’ve written. It’s a semi-anthropomorphized narrative of – you guessed it – a checksum (something your computer does to check your downloads haven’t been corrupted).

It’s been published by Hedera Felix in Issue 2 of Mycelia, alongside a slew of similarly warped creations, including an alien attack in a Renfrewshire council estate, a super-dark Chose Your Own Adventure, some beautiful black & white photography of natural and urban environments, and more! It can be purchased online here or, on the physical plane, at the following geolocations:

The Glasgow launch night was August 29th. As well as readings from the magazine itself, there was visual art from Mycelia’s online sister “space” SisM and live music from local psych-folkers Ritterskamp

Judging by the turnout, there seems to be a healthy appetite for weird fiction, so plenty reason to continue indulging my funkier side from time to time! 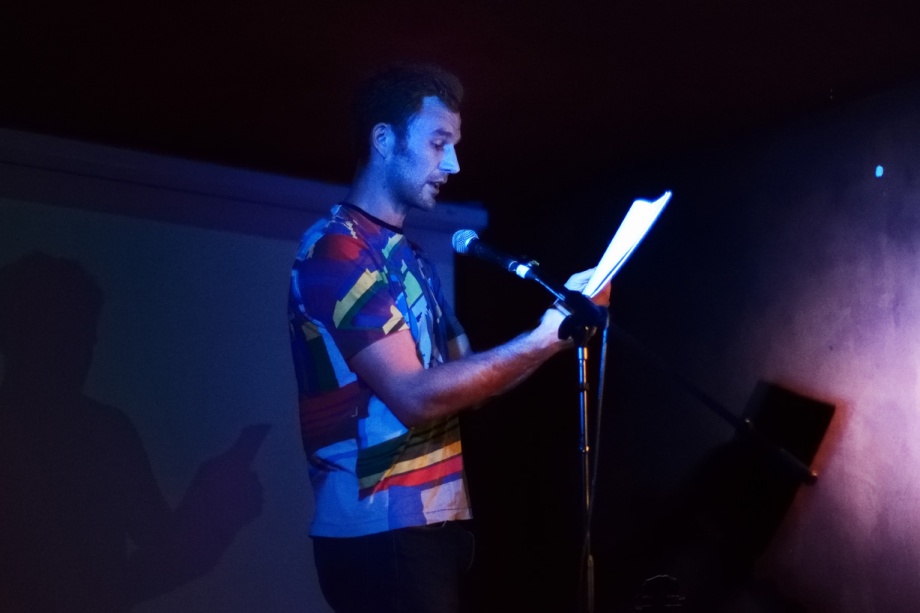